Choose your destination!
(within images below) 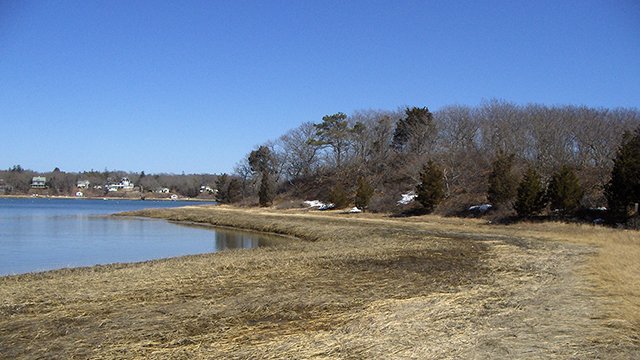 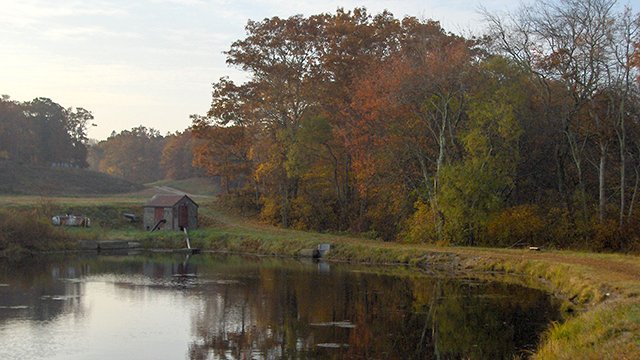 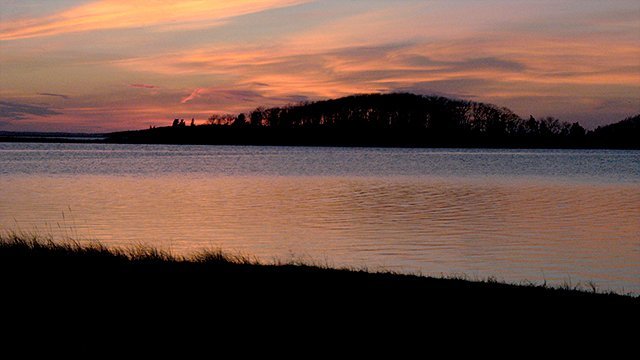 Forty years ago, with development booming all over Cape Cod, the Bourne Conservation Trust's first purchase was Lawrence Island, an effort supported by a robust fundraising campaign. Tracing ownership through the years is a long and complicated process but eventually the Trust was able to acquire the property from Red Acre Farm, a charitable organization that trained service dogs for the deaf. Partnerships with the State, the Town, and the Audubon Society were considered but, to retain local control, sole ownership by the BCT became the goal. Read more...

Preserving more of nature was the major motivation for the Bourne Conservation Trust's decision in1986 to embark on the largest purchase of land since the Trust's founding just a few years earlier. Although individual gifts of land pre-date the BCT decision to undertake the Red Brook Pond Project, there is little doubt that the pledge to raise 1.3 million dollars (more than twice that amount in today's dollars) was our largest major commitment to open space preservation. Read more...