In 1980, during the height of Cape Cod's building boom, a small group of residents led by Philip DeNormandie met with the idea of preserving some of the remaining large tracts of land and/or of encouraging thoughtful conservative development in the town of Bourne. Thus, the Bourne Conservation Trust (BCT) was formed; a private, nonprofit, tax-exempt organization, broad-based in its support, town-wide in its effort, and staffed by volunteers.

The immediate concern of the group was to purchase and protect a tract of undeveloped land in the heart of Cataumet (now known as DeNormandie Woods). The BCT's success with this project led to similar land acquisitions throughout the Town.

Cape Cod, perhaps more than any other place in New England, is an area where development can outstrip resources. The Cape can lose not only that natural ambience from which visitors can sense our nation's past, but also the very groundwater necessary to sustain its population.

Bourne, as the first town on the Cape, is particularly susceptible to the pressures development, which could transform this scenic, seven-village town into a suburb of Providence, New Bedford, or Boston.

Open areas - the legacy of the land - are disappearing. We residents can measure that change from many aspects: the diminished sightings of once-plentiful wild life, the degradation of our ponds, and the many concerns about our finite water supply.

Ours is a straight-line response: buy parcels of land, keep them in their natural state, and make most areas available for the pleasure of all.

Since our inception, we have purchased or received as donations over 200 acres in the Town of Bourne. These lands include: a marshland, an island wildlife sanctuary with beach walking, areas fronting on ponds and cranberry bogs, woodlands, uplands and wetlands, scenic overlooks, a historic railroad depot, and working farm lands. Where feasible, we are linking together purchases to form a "greenway," cutting networks of trails to be enjoyed by hikers and nature lovers. We have involved schoolchildren in our effort, publishing their contributions in our newsletters and making a wetland (Broad Swamp) available as an outdoor classroom. The value of these sequestered lands to the community is immeasurable and will only increase over time. 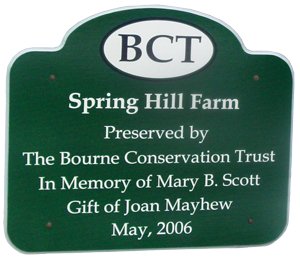 • The Bourne Conservation Trust was started in May, 1980
• The first members of the Board of Trustees were: Philip DeNormandie, Walter Everett, Jean Williams, John Corcoran, and Steve Ballentine.
• The smallest single parcel owned by the BCT is .06 acres (located near the Depot in Cataumet).
• The largest single parcel owned by the BCT is 33.7 acres (part of the Red Brook Pond Conservation Area).
• The first piece of land acquired by the BCT was part of DeNormandie Woods, donated in 1980 by Philip DeNormandie and Tina Rathborne.
• The first land purchased by the BCT was Lawrence Island in 1985 for $150,000.
• The BCT owns land in most of the villages of Bourne: Cataumet, Pocasset Monument Beach, Bourne Village, Gray Gables and South Sagamore.
• BCT property includes woodlands, wetlands, fields, ocean frontage, pond frontage, cranberry bog frontage, frontage on the Cape Cod Canal, a railroad depot, and a farm.
• A very conservative estimate of the value of the land owned by the BCT is 11.5 million dollars, as of July, 2011.
• Since the beginning (May 1980), over $5,000,000 has been donated to the BCT. The BCT continues to welcome donations both large and small for the purchase and maintenance of land for all to enjoy. 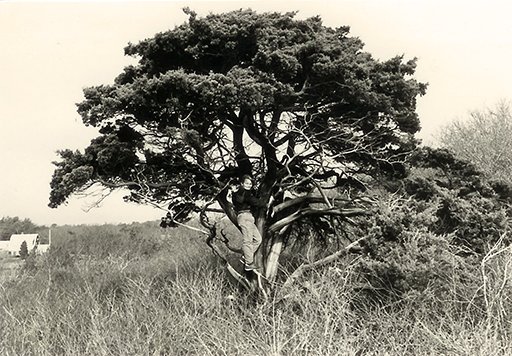 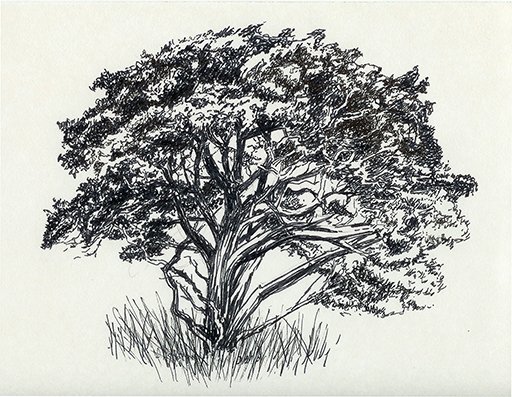 The BCT logo is a pen and ink drawing done from a photograph of a gnarly cedar tree on Lawrence Island. The artist, Dorothy Wurst Porter, although a resident of Indiana, spent time in Cataumet visiting her family. A lover of nature, she very much enjoyed the trails and shore frontages preserved by the Bourne Conservation Trust. 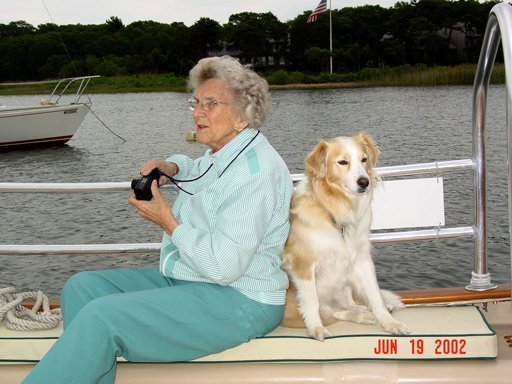